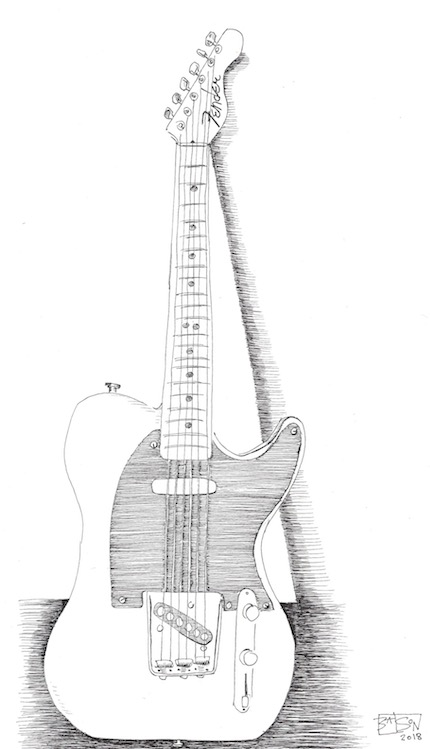 In a village that is arguably the live music capitol of the region, Jeff Rubin is one of the liveliest!  Alternately referred to as a human juke box and an encyclopedia that knows a million songs, his talent, music history, generosity, ingenuity and razor sharp wit make him a hard act to follow.  Just don’t request any thing from Jimmy Buffet, The Eagles, or Van Morrison!

How many songs do you know?

I don’t know how many songs I know. If I can recall an image in my mind of how the music went (and that goes back to childhood) I can usually bring it my hands.

Who started calling you a human juke box?

I worked on Carnival Cruise Lines for 4 years, and after seeing me perform, a woman hired me to play a Hot Air Balloon Fest. It was around ’93 and she billed me as “The Human Juke Box”. Before that was, “Encyclopedia”, “Knows a millions songs”.

What was the first song you learned?

Traveling Band by CCR. I started on Bass Guitar. 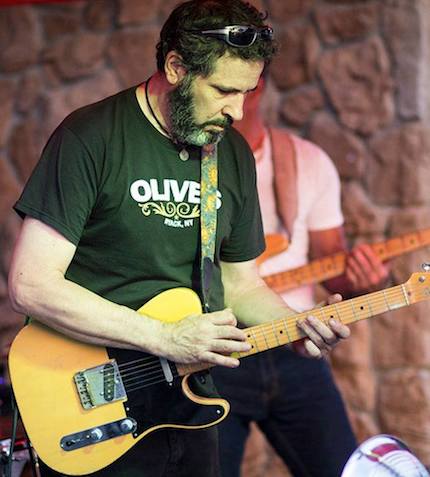 What was the first song that you wrote?

What was you first axe?

What was your first band?

I can’t remember! It was before electricity, I remember that.

What was your biggest band?

Don’t know how to quantify that. I got to play with Chuck Berry, Danny Elfman, Oingo Boingo, While acting as live recording engineer for Dhani Harrison (son of George) I got to sing lead on “Give Me Love” with the concert for Bangladesh Band, and sang “Here Comes The Sun” as well. Oh yeah, it was big for me to play with Davy Jones too!

Who was your first music teacher?

What is a first lesson like with you today?

As a teacher, I try to bond with the student, ask their expectations, give them basics to get them “over the hump” that guitar presents, that they may have facility to play some music they like.

When did you start building amps?

I started building guitar effect pedals about a year after my mom died, 2005. It was the only therapy that helped me from the depression of losing her. There’s a site called B.Y.O.C. (Build Your Own Clone) that sells fantastic kits of vintage pedal circuits where I got my first kit. In a year I was a moderator on their forum, and in 2 years I had a booth at the NAMM show in Anaheim, CA. 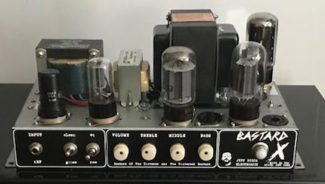 Recently, I’ve launched “Jeff Rubin Electronics.” I’ve been building my own designs of vintage styled amps, circa 40’s and 50’s with Octal tubes. Having repaired old Fender and Gibson amps, I started experimenting and came up with the “Bastard of the Universe” line.

I’ve also developed a line of bass amplifiers with tube front end and Class D back end. Did a wonderful B15N that way, the “Aunt Peg”, and a 2 Tube Direct Box for recording bass, synthesizers, and other instruments that you can plug directly into. 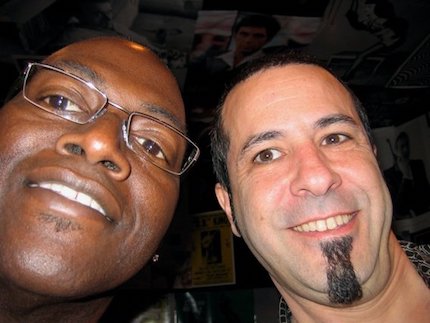 What is your favorite song that people request?

Anything that challenges me and my memory. I have a tough time with the concept of favorite, there is so much wonderful stuff, in and of itself.

What is your least favorite request? 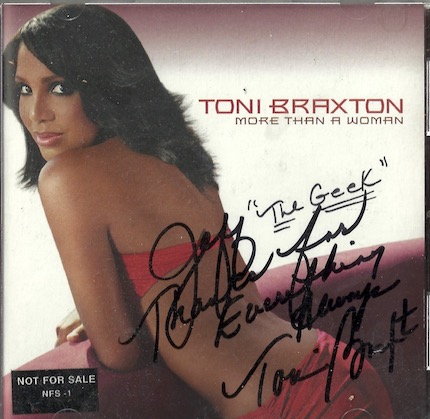 What was your favorite gig?

First time I played Madison Square Garden with “The Duprees”. I was 25 and felt like I owned NYC.

Installed software (music) and did maintenance.

Do you play any of her music?

Not opposed to it. Unbreak My Heart is wonderful. Wrong chromosomes. 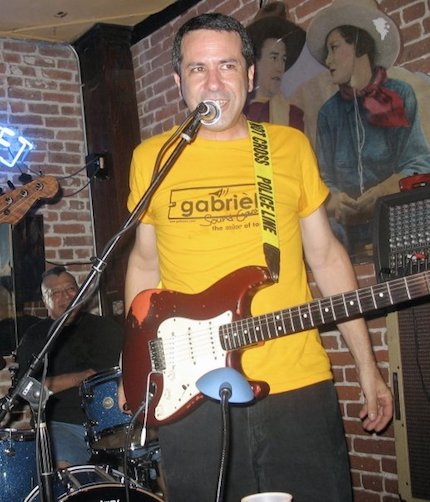 Is there anything you won’t play?

Can’t play it if I haven’t heard it, or if there’s no chart. Only 2 kinds of music. Good music, and Bad music. Genre isn’t a factor here, either.

Any thoughts about the times?

Music is the sound track of our youth. And their youth, as well. The kids eat what you feed ’em.

What’s next for Jeff Rubin?

I’d like to do another CD using some of the amps I’ve built, as well as the 2 tube direct box which is great for recording bass, digital keys, etc. 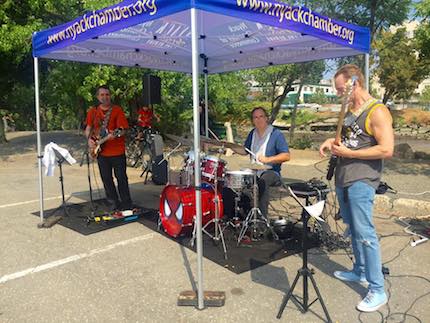 In what ways is the music biz different today than when you started?

Every way. Technologically, monetarily, stylistically…yet the bar does get raised on the shoulders of prior generations as should be. I am an old gladiator, still proud, with a war that is over. I guess now I’m a library.

To book Jeff Rubin for a gig, or a class or to buy a bad-ass amp, visit Jeff on Facebook.