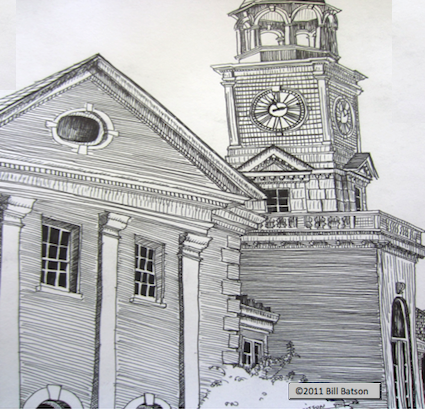 The last time a wave of student protest reshaped the political landscape of a country, Nyack High School students attended  classes in a building with a clock tower. After the deadly shooting at Marjory Stoneman Douglas High School in Parkland, Florida on February 14, (17 dead, 14 injured) the nation has witnessed a cadre of student activists who are making progress where adults have failed for decades. In the wake of shootings at Columbine High School in 1999 (15 dead, 24 injured) and Sandy Hook Elementary School in 2012 (28 dead), a Federal Assault Weapons Ban expired and no major gun control measures have passed. 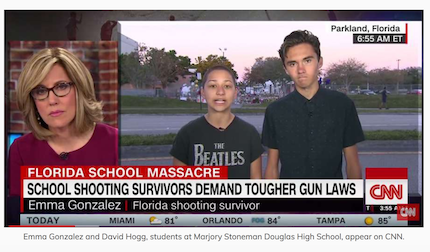 Is Parkland the fulcrum of our frustration with rampant gun violence?  Do these student protestors, booked on every news program for the last month, have their hand on the lever that moves public policy?  The proof arrives in Nyack tomorrow. On Wednesday, March 14, High School and Middle School students will participate in a planned national walk out called by these courageous children. 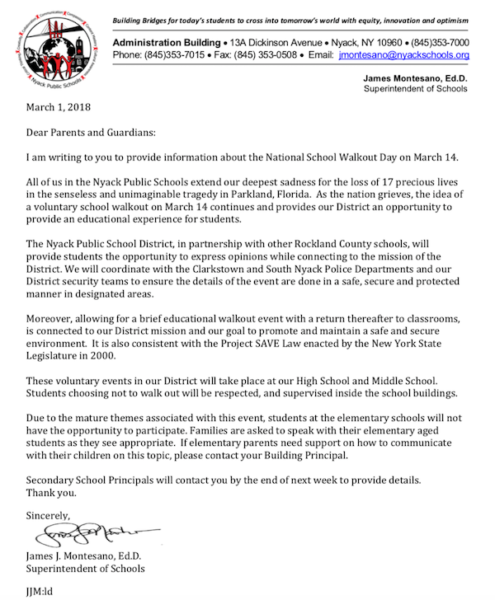 Since the mass killing in Parkland, a group of student survivors have successfully lobbied for enhanced gun control in Florida.  The new law, signed by Republican Governor Rick Scott on March 7, raises the minimum age to buy a firearm to 21, extends the waiting period to three days, funds more school police officers and mental health services, broadens powers to seize weapons, and allows certain staff members to carry guns in schools.

Political pundits where shocked by what the students had achieved in the “gunshine state.”  Progressive organizations have spent millions of dollars and thousands of hours failing to move the dial an inch on gun control.  Predictably, the National Rifle Association is already seeking injunctive relief against the Florida law, but has public sentiment on gun control finally shifted? Opinion polls show an overwhelming 97% supporting gun control measures. Will the nation follow suit? 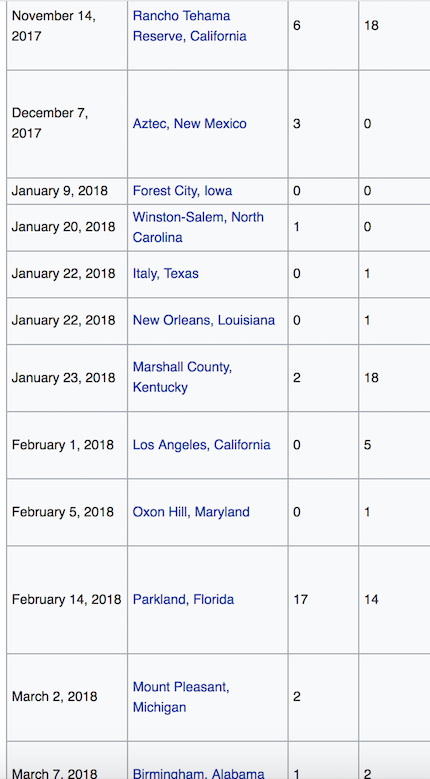 Thanks to the organizing of Parkland students Cameron Kasky, Alex Wind, Emma Gonzalez and David Hogg, parents across America are receiving a letter like the one Nyack’s Superintendent of Schools James J. Montesano sent on March 1.  Superintendent Montesano outlined a protocol “allowing for a brief educational walkout event with a return thereafter to classrooms” on Wednesday, March 14. The carefully crafted letter cites Nyack’s district mission and “our goal to promote and maintain a safe and secure environment”  to allow students who want to protest for 17 minutes in commemoration of those who lost their lives at Stoneman Douglas. Students that do not wish to participate will be “respected and supervised inside the school.”

Suddenly, America has a national students movement with recognized leaders who get split screen direct debates with the President.  The closest parallel that comes to mind is the Soweto uprising in South Africa in 1976, when African students withdrew from school to protest the introduction of Afrikaans as the compulsory language in the classroom.  You can draw a direct line from Soweto in 1976 to the collapse of Apartheid in 1994.

Our country’s slow descent into a culture that condones gun violence stands in stark contrast to the swiftness of the student victory in Florida. The tragic timeline plays out on the Wikipedia page List of School Shootings in the United States. The first recorded shooting takes place in the 18th century. There is almost a hundred years until the next one, but that is where the tender mercies cease. By the mid-20th century, technology and distemper take over. There has been a school shooting every year in America since 1972.  Since, 2014, virtually every month and in every state that a school is open, someone has stepped into a hallway and discharged a weapon.  In 2018, there have been ten shooting, almost one a week. This  a slow boil of butchery that has captured us unaware, like the proverbial frog who doesn’t know he’s stew meat until it’s too late.

Speaking in Fort Lauderdale on February 17, three days after the shooting, Emma Gonzalez spoke with the spirit that would have made any member of the Student Non-Violent Coordinating Committee (SNCC) proud. SNCC was the student group that faced down the violence of armed supporters of segregation in the American south in the 1960s with their bodies during the Freedom Rides and sit-ins. “They say that tougher gun laws do not decrease gun violence,” Gonzalez called out. “We call BS,” the crowd responded.

After Wednesday’s walkout, a March for Our Lives is being planned for Washington, DC on March 24.  Over a quarter million have signed the March for our Lives petition.  Another walkout of a more indefinite duration is being called for April 20th. One student, Alex Wind, says he will not return to school until meaning gun reform has been enacted. Shades of Soweto.

One of our countries greatest political thinkers, Thomas Paine once said, “Lead, follow, or get out of the way.”  Let’s follow the lead of these students, or get out of their way.  Or we follow the current trend and find ourselves living in a country where not a day goes by without a school shooting.  Join the growing choir, led by young voices, and shout #neveragain.